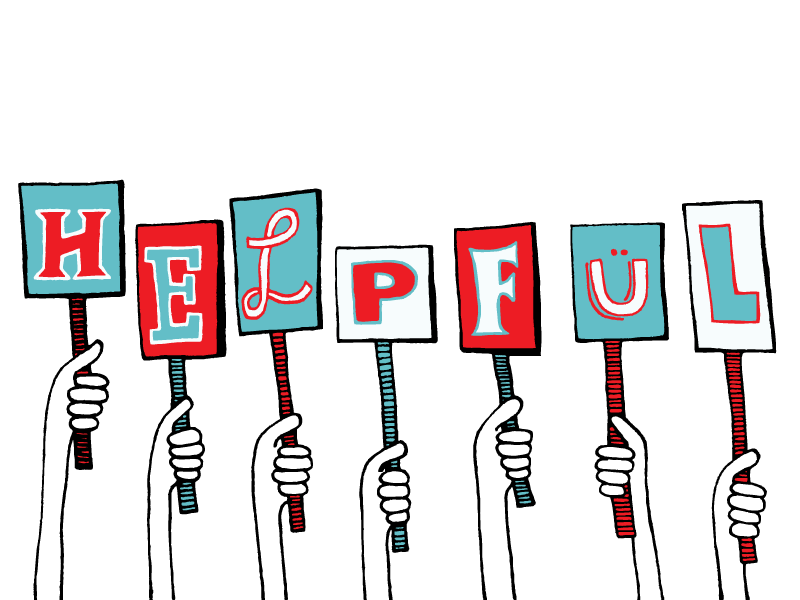 If you’ve never made use of a writing prompt before, you’re either one of two things; there are no alternatives. The first option, is that you’re simply a linguistic, novel-crafting genius who never runs out of new ideas and who always keeps their pen gliding across the page. Or two, and the most likely option, you are simply oblivious to the existence of writing prompts and aren’t sure where to find them. Well that’s the beauty of them: they’re everywhere. There are lots of places – websites, blogs and social media accounts – that provide us writers with little passages and prompts to build upon, and they’re all just as much help as the next. I find it personally beneficial to take prompts from anywhere I can at any time of the day. It doesn’t even necessarily have to be intended, sometimes I just see things and think, ‘that would be a great story idea’, and I just start drafting from there.

That’s the beauty of writing prompts though, they’re everywhere, literally all around us, both intended and unintentional – it’s just such a beautiful moment to uncover inspiration without meaning to; without having to think too much about it. It makes a pleasant change from racking our brains for several hours, going through at least a gallon of coffee, only to come out at the other side with nothing but a basic character outline.

My Prompt For You 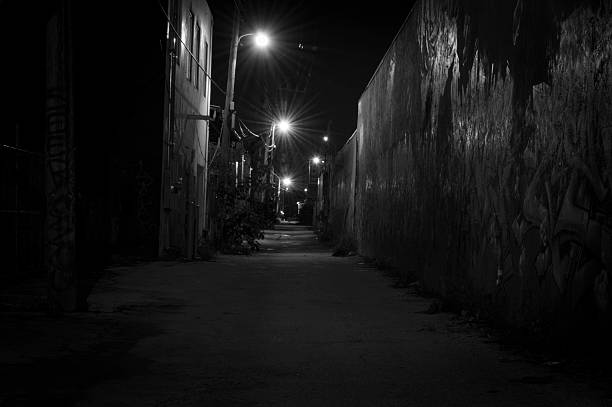 After years of searching, you finally find the man you suspect to be your brother, and even after not seeing him for twenty years, you’re certain it’s him. You close the distance, follow him into the alley, shout his name. He turns to acknowledge you, draws his pistol, and wastes the guy standing beside him.

He stares at you for a moment and then sprints off.

You stand there in shock, unable to move, not even your toes. You’re rooted to the spot, too terrified to look any longer, but even more terrified to look away. You just became a witness to a homicide, and now you must choose between right and wrong. Do you tell the police and have your brother imprisoned? Or do you let it slide and have a killer roam free?

I hope this inspires you to write up some awesome suspense scenes. Who knows, maybe you’ll write something up and enjoy it so much that you decide to turn it into a full-scale novel. Just be sure to credit me for the idea when you become a bestselling author!

That’s the beauty of writing prompts, you never really know how far they will take you. You could end up penning a piece that’s a mere 1,000 words, or you could take it all the way and write a five-book, 300,000 word series. It’s all a mystery until you begin. Just like any sort of writing project for that matter – that’s why it’s such a beautiful way to live.

There are no two days the same for a writer. We can spend day upon day sitting in the exact same spot doing the exact same thing, but the adventures we create, the words we put onto the page to create a linguistic picture – that is where the adventure takes place.

And what a wonderful adventure it always is!