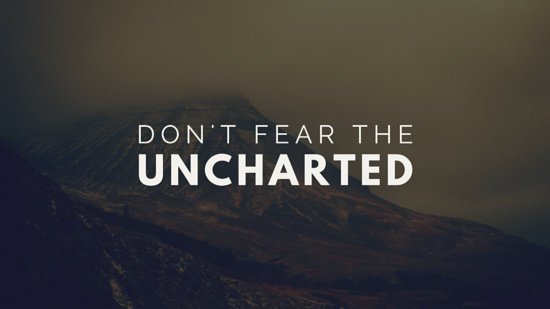 Apologies for the severe lack of content over the past couple of months. I’ve been in a tough spot and had to really focus my attention on expanding my business in other areas, which meant I could not dedicate the amount of time I needed to to produce some good quality posts for you guys. But now I have my shit back together and I intend on keeping the content coming thick and fast!

Before I ramble for any longer, let’s just get into the post, shall we?

Say it with me! Say it in your head, say it out loud. Scream it to the world! But whatever you do, make sure that word sticks in your head like it was put in there covered in industrial strength glue. I can’t stress just how important it is to actually get out there and do shit, without spending hours or even days talking about it first.

I’ve been watching a lot of Gary Vaynerchuk lately, (if you haven’t heard of him, check him out on YouTube – I guarantee you, after one video, you’ll be out of your bed and up on your feet starting your first business) and the guy’s just an absolute beast. People out there today think they’re grinding, they think they’re getting shit done and killing it and hustling,  but the simple truth is… they’re not. They’re just not. Gary Vaynerchuk, now there’s a guy who is doing all of those things and more.

His content has really struck a chord in me recently and has really shown me just how hard we have to work in order to attain success. Now, the definition of success is a topic for another post, but by this I mean: becoming successful, in a way that meets our own expectations of success.

One of Gary’s main focal points and one of the things he believes in and really drives into his viewers most, is the idea of executing, and I just couldn’t agree with him more.

Why talk when you could do? 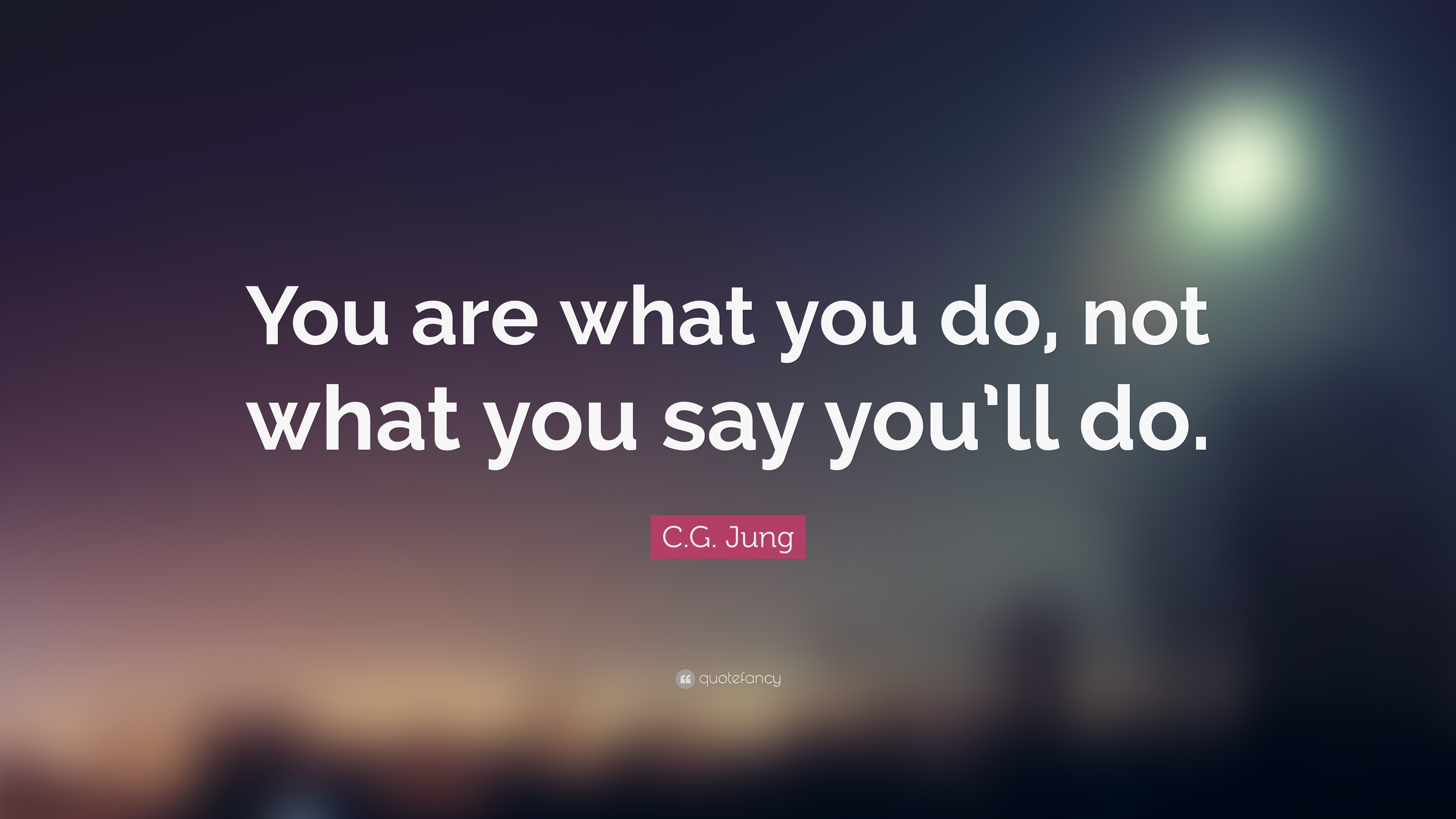 Sure, plans, strategies, outlines – they’re all good things to have on your side. But a common theme with a lot of people, is they spend all their time planning and none of their time doing. A success plan without action is just a shitty plan. That would be like having an Chicken BLT without the chicken. And let me put it this way: that would make for one shitty shitsandwich.

Instead of planning for hours and hours and days and weeks, why don’t you try actually doing? Executing. Get out there and study the market, study your area or niche, put yourself out there on Instagram, Facebook, Twitter, Snapchat, start that blog, start that website, start that YouTube channel, get your content out there – just get out there and do. Then do and do and do. And only worry about planning along the way. The best plans are those that are made when we have the most context. The sooner you start, the more context you can gather and the more efficiently you can plan.

And ruling the motherfucking world, that certainly makes for some: